Following an incredible ceremony last night, we are very pleased to introduce the winners of the 2020 Charity Impact Awards.

The Charity Impact Awards tell the story of the positive impact community, voluntary, charitable organisations and social enterprises are making in communities across Ireland, and inspire others to do the same.

150+ nonprofit organisations and volunteers were nominated for the Awards this year, and 21,000 people voted for their favourite impact stories.

With so many inspiring nominees, and with the winners chosen through a combination of an independent judging panel and public voting, picking the final winners was a particularly difficult task.

Our congratulations go to the following winners:

Winner of the Charity Impact Award for Small Organisations

Blood Bikes East (BBE) was set up with the simple aim of providing emergency medical transport services to our public hospitals and care homes in Dublin. This means that they can redirect the savings made on medical transport (using taxis, etc) directly to patient care and thus manage their fixed HSE Budget efficiently. We have subsequently broadened our services to provide support to the National Breast Milk Bank with its distribution & collection of breast milk throughout the country in coordination with the other Blood Bike groups. Finally, we now provide ‘Family Support’ services for children with leukaemia by collecting their blood samples and delivering their medication directly to their homes thus saving the family time and inconvenience and keeping the child in a safe environment. Read more.

Winner of the Charity Impact Award for Medium Organisations

Engaging Dementia was set up to address the isolation and despair that dementia can bring. Our founder, a Speech and Language Therapist, developed a therapeutic activity for people with moderate to late dementia, which she called Sonas (the Irish word for joy). Research showed the benefits for people with dementia, and we began training people to deliver Sonas sessions. Through education, resources and community activities, we replaced isolation and loneliness with laughter and engagement. We have equipped carers with skills to find the person behind the condition. As research continues to highlight the isolation, loneliness and stigma experienced by families affected by dementia and with 11 people diagnosed every day, our work is needed now more than ever.  Read more.

Winner of the Charity Impact Award for Large Organisations

Winner of Social Enterprise of the Year

Ireland’s population is ageing, by 2030 1/4 million people will be over 80 and the greatest threat faced by older people in Ireland today is malnutrition. As we age our nutritional requirements change and many older people are not getting the food they need - age related illness, reduced mobility, recovery from surgery, bereavement, or inability to shop are just some of the reasons older people may not be able to access the nutritional support they need. Recognising that there was no provider in Ireland of fresh, ready meals specifically designed for older people, in 2018 COPE Galway established Meals4Health, a social enterprise which produces and home delivers fresh ready meals designed to meet the specific nutritional requirements of older people and those living with chronic illness. Read more. 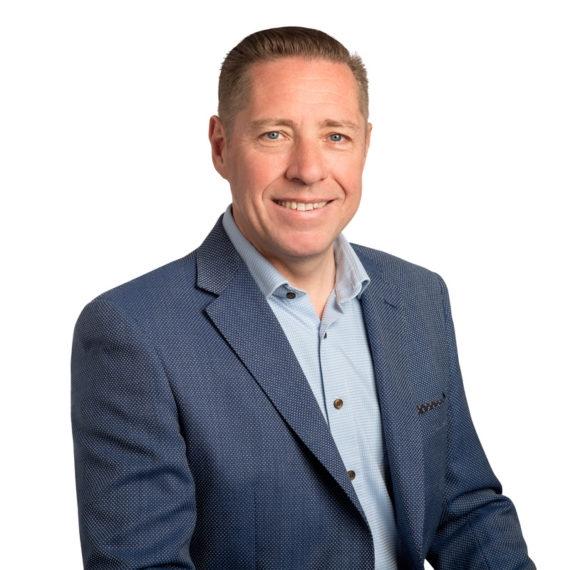 Winner of Trustee of the Year

Donal is a strong chairman navigating our charity journey with clarity and courage. He is a leader who clearly plots the journey ahead, the choppy waters, the skills we must have on board, while instilling his crew with a sense of purpose for the extra special children and families under our wing. Read more. 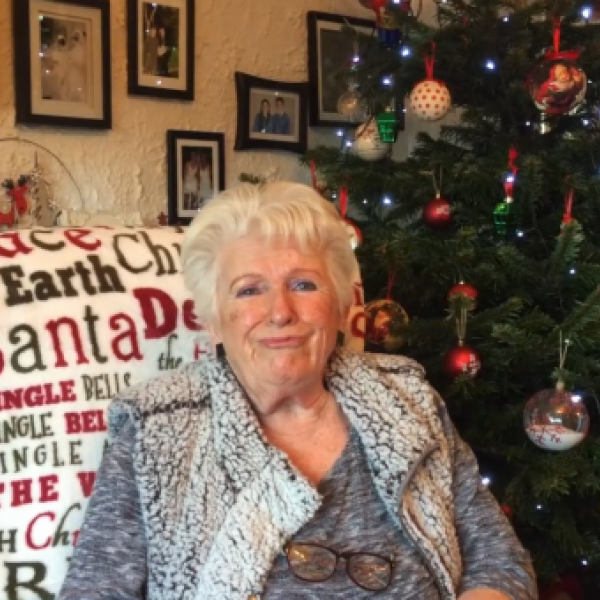 Winner of the Community Hero award

Noelle has been volunteering since the 1990s in providing support to victims of all types of crime. She volunteered with Victim Support Ireland for many years before becoming a founder member of Victim Support at Court (V-SAC) in 2005. She supported victims of crime in the Four Courts, courts in the Dublin Metropolitan area and other courts around the country. It was due to Noelle’s love for the Tallaght Community that she eventually based herself in Tallaght District Court on a daily basis and always on a voluntary basis.  When Tallaght court was open for business, you could be guaranteed that Noelle would be there.

She is well respected by the Judges presiding over proceedings, An Garda Siochana, legal professionals and other support agencies. She has represented V-SAC at various events and has been interviewed on national radio about the work she does. Always at the forefront of Noelle’s mind are the victims she meets and she is a great ambassador for V-AC. She was awarded the V-SAC Outstanding Contribution Award in 2018 in recognition for her dedication and commitment to the victims and the charity.

Noelle’s presence in court every day meant that victims arriving to court would be greeted by Noelle’s smile and calming nature. Most victims have never set foot in a court before and would be incredibly nervous of the formal setting and of the prospect of seeing the accused. Noelle would chat to the victim over a cuppa in the small victim support room within the courthouse and explain what to expect when their case was called. Noelle’s knowledge of the criminal justice system and her gentle way with victims empowered them to enter the courtroom with some confidence, knowing that Noelle was there just for them every step of the way.

You only have to listen to Noelle to hear the passion in her voice as she talks about the work she does, advocates for victims of crime and always says that ‘every day is a school day’. Noelle worked with the V-SAC General Manager to improve the Volunteer Induction Programme by including a visit to Tallaght District Court as part of their training and Noelle came to the classroom-type volunteer training to meet and chat to the new volunteers about what it means to volunteer. She has inspired so many volunteers over the years and is the ‘go-to’ person for V-SAC staff if they have any questions about the court system, victim support and victims’ rights.

For more information about the Charity Impact Awards, visit charityimpactawards.ie.