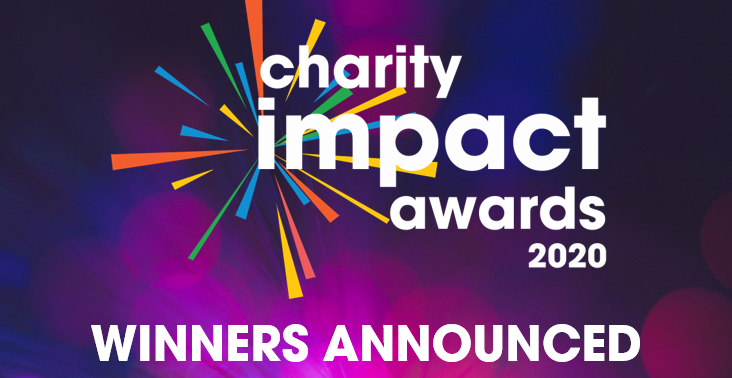 Two charities tackling the devastating impact of dementia, as well as the Chairman of the Jack and Jill Foundation and a woman who has comforted the victims of crime in court for over 30 years, are among the extraordinary people and organisations honoured this evening at the annual Charity Impact Awards.

Presented by The Wheel, the national association of charities, community and voluntary organisations and social enterprises, the Charity Impact Awards celebrate the positive impact these organisations, and the individuals behind them, make in the lives of millions of people in Ireland and beyond.

Over 150 people and organisations were nominated for the Charity Impact Awards this year, and the entries reflect the huge effort charities made this year to support the people and communities they serve, often under very challenging financial circumstances.

Social Enterprise of the Year Award

Meals4Health, a social enterprise which supports older people to live independently at home for as long as possible with home delivered meals which combine great taste with nutritional support won the Social Enterprise of the Year Award.

Trustee of the Year Award

The Charity Trustee of the Year Award went to Donal Kavanagh, the outgoing chairman of Jack and Jill Children's Foundation.

The Community Hero Award, a lifetime achievement award honouring a volunteer who has made an extraordinary contribution to their community over the course of their lifetime, was awarded to Noelle Fitzsimons who have spent the past 30 years supporting the victims of crime in court, all in a voluntary capacity.  In 2019 alone, Noelle gave 163 days of her own time to providing much needed support to over 200 victims and victims’ families of such crimes as domestic violence, theft, burglary, murder, sexual abuse, among others. She played a key role in establishing Victim Support at Court V-SAC.

For more information on the Charity Impact Awards and the winners visit www.charityimpactawards.ie or see #CharityImpact.

Civil society
The Sector
Social Impact
Back to top